So we use basecamp A LOT or internal design communication, and cataloguing the random ideas that make life amazing. We use basecamp so much we’ve created around 212 projects in a little over 24 months.

A few of the better basecamp projects include titles such as:

Had a co-worker heading out to my old stomping ground of the South Bay of Los Angeles. Decided to make him a checklist in Basecamp of bars to visit. I give you “Where should Andrew drink in LA“.

and there is my favorite part about where I work, the culture. 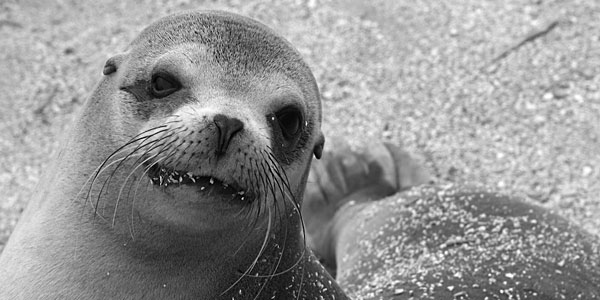 This past August, I was fortunate enough to visit the Galapagos Islands and hike the inca trail to Manchu Picchu. There is so much more about it I can say, but not in this post.

Some of the better picts are online at: http://photos.kaloupek.com