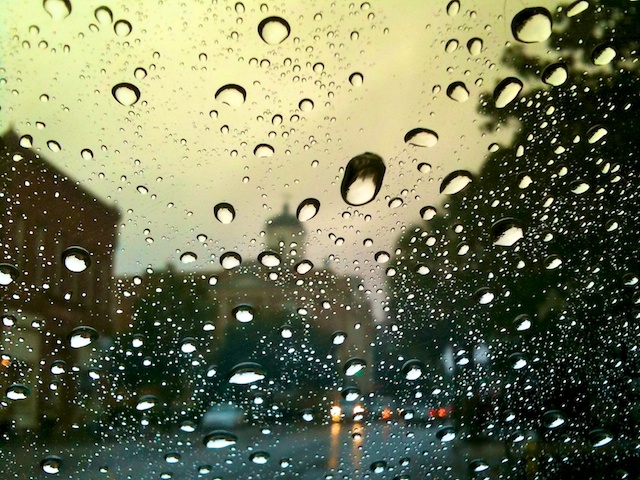 Sitting on the porch listening to the rain, sipping coffee. Rain pelting the roof and palms shaking in the wind. Starting violently then opening up to a straight downpour.

Then at the end, the rain stops. Sun beams through and super-heats the fallen rain into soft, sticky humidity while I walk the dog.

A slow and quiet way to start the week.

Started brewing my own craft beer the past year – excellent wintertime habit. Some of it’s even pretty palatable.

My favorite part of the process is creating the labels. First batch I ever did, my dog Tobey got ahold of & started chewing on the yeast packet… the last step in the brew day. Hence the beer was named Tobey Drool. I miss that part of my former life that allowed for creative freedom, so I’ve been entertaining myself with the labels and fictitious brand: Hound/Lab beer. 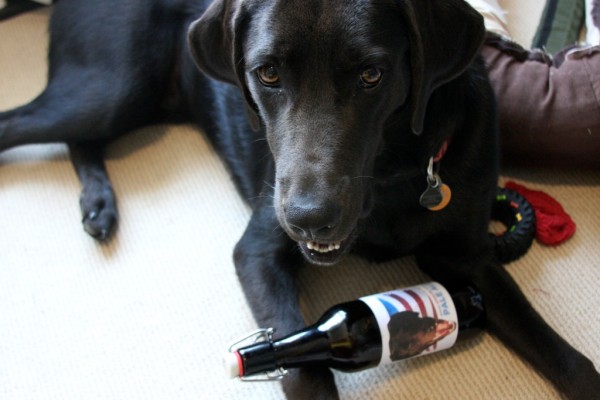 New habit: try and read an interesting design article with lunch.  Site like Ted.com, fastcompany.com or Good.is have great conent, and are not always conventionally about design.

Came across this interview with James Victore yesterday. Points such as work is work – get it done and get out, and using traditional sketching methods were interesting. But what really resonated was his argument of Design vs. Organizing. In his context, I’m a terific Organizer. It’s what I do 90% of my professional career as a “designer”. I take information and “organize” it into a layout, or a webpage, or a hierarchy or a mindmap. All these things are byproduct of an idea and communicate efficiently. But how often am I truly stepping back and designing.

Maybe another habit should be to blog more often….

Every once in a while, you hit up something pretty cool over your lunch break reading. Today was two in a row, both dealing w/ design and css-3 properties I wasn’t completely familiar with.

And a sweet read on typograpy using css-3 that was well illustrated with some great usage examples: http://www.smashingmagazine.com/2010/03/01/css-and-the-future-of-text/

It’s the kinda reads that make me look forward to my lunch breaks again!

The only positive thing to come out of my brothers departure from Charleston has been the fact he overbooked himself and couldn’t use his Band of Horses tickets. So I took one for the team and partied on a school-night. bummer.

About a year ago, these guys were hands down my favorite band. Their first album in particular helped me get through a pretty rough patch in my life. They’re Charleston locals, so every once in a while they do a “surprise” show with little notice. This was one of those shows – I think tickets were sold out before my brother even told me about the show. Hence why scoring his was a bonus…. Jeffy, this one is for you, their “pretend last song” of the night, funeral.

Went to the Pour House last night w/ the little brother – haven’t seen decent live music in a while so it was a rare treat. That and $1 PBRs (let’s just say we had quite the beer wall by the end of the night). Hadn’t heard that much of the Whigs prior to the show, but they rocked it with two opening bands Mean Streets and The Features….

UPDATE: On future review, found this nice little jem of a song on my iphone. Jeff, wait till the end for some quality banter. Something tells me we drank some PBR that night…. 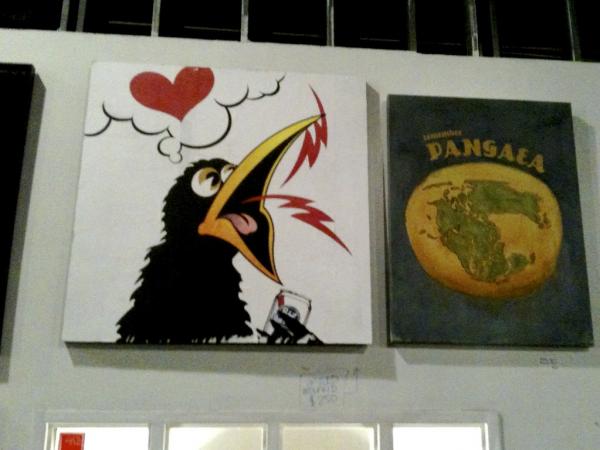 Highlight of last weekend was joining my brother and company to be witness Charleston’s fifth Kulture Klash.
Like an adolescent rave with instillation art, the event took place in a dilapidated warehouse in North Chuck just outside of the artsy neighborhood of Park Circle. Break-dancers, techno, bmx stunts, couple hundred drunk art students, day-glow paint and beer. Made for a pleasant highlight to the weekend in the low-county. Especially dug a few of the art pieces, in particular a chandillier made of bike wheels and the painting to the left. If I had a camero, I’d want this stenciled on the hood! 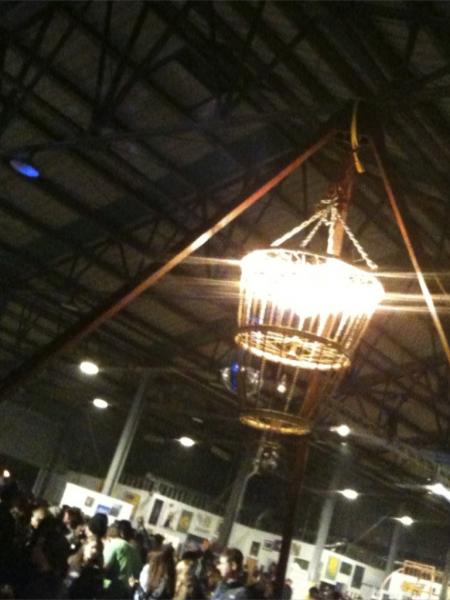 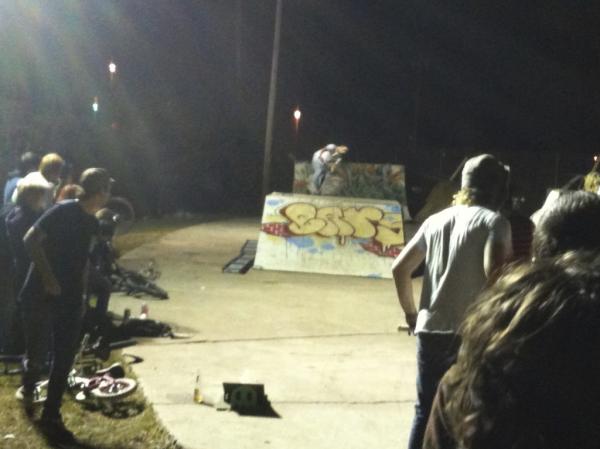 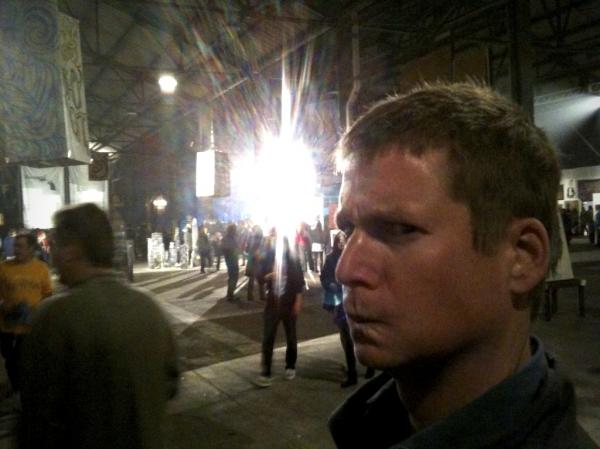 So, here begins my on-going list of what we will call “Charleston-isms” as this new home grows on me: 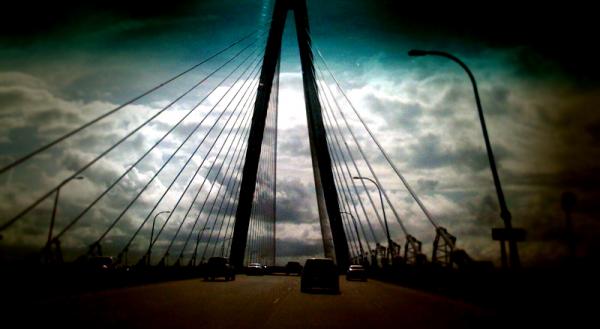 Getting settled into that second week of living in Charleston; the odd ins and outs of the new commute; a new place to live; and a new work environment. The first week started with epic rain storms – nothing like arriving at day one of a new job in thunderstorms. Everything becomes quickly familiar by that second week… then something beautiful happens, and the sun catches the clouds just right as you drive home across the bridge back into downtown, and you notice that you’re beginning to fall in love with your new surroundings. Having gone from a 4 mile commute along the beach in California, to find these moments puts the smile back on my face.